A NEW STANDARD FOR TRAINING

A New Future for Workers and Families

The evolution of the labor management and community partnership has revealed a winning formula. 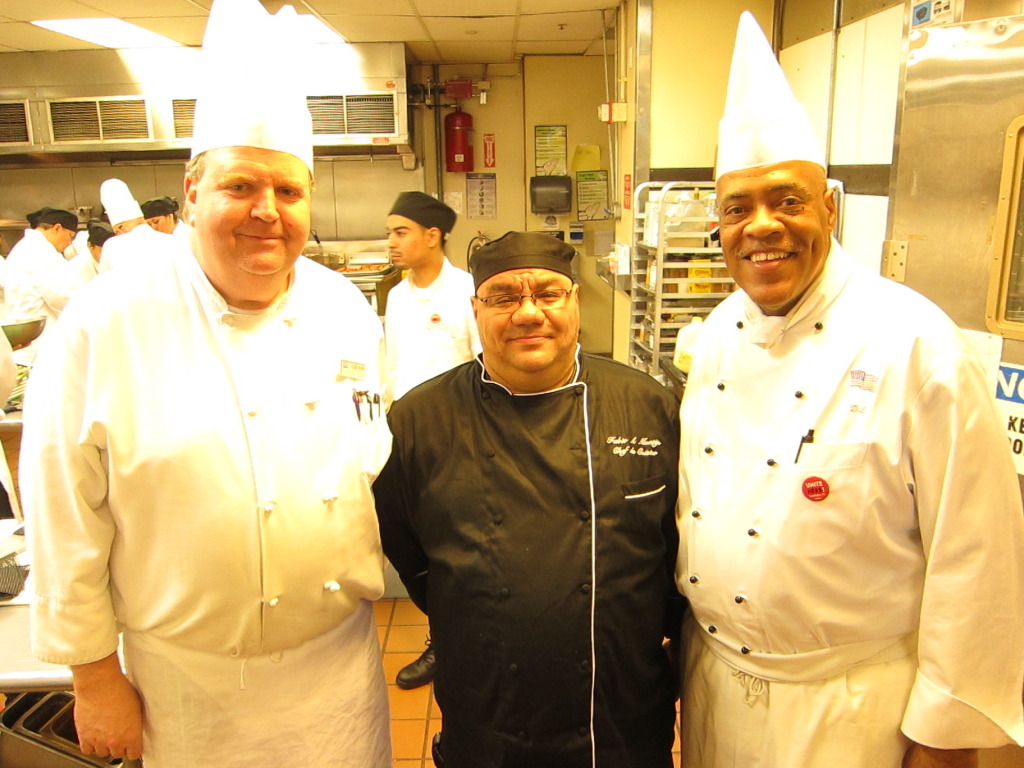 Drawing on the deep community reach of the Los Angeles Urban League and neighborhood churches has brought HTA to the areas most in want of jobs and to people who are ready to succeed. Building the course around the experiences and needs of line workers and operations managers has created a lean, relevant curriculum leading to true career ladders. And working with labor and management’s top local leaders has allowed the HTA to grow while responding to the business climate in real time.

The HTA has shown the benefit of working with different employers at the same table. It’s not just companies such as Compass-Levy, HMS Host and the Portfolio Group whose investment in the trainings has developed the organization’s institutional relationships. Mayor Villaraigosa, the city bodies that administer federal funds (the Community Development Department, the WIB), and regional labor officials including Maria Elena Durazo have contributed to the program’s growth and success. Representatives from many of these groups comprise a board of directors that oversees the HTA as a 501(c)(3). 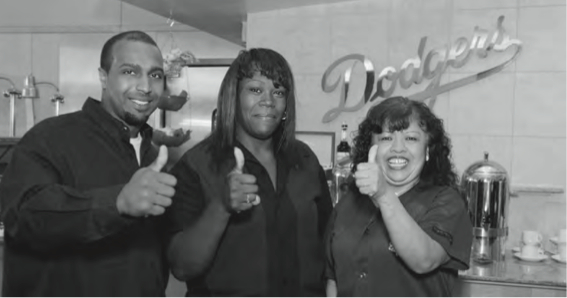 One other key factor in the efficacy of HTA is the involvement of the Los Angeles Community College District. “The community college believes that this sector is critical to Los Angeles,” says Robert Sprague, Vice President of Academic Affairs at West Los Angeles College. “Most importantly, it believes that this program is how it wants to help students establish their footholds—and their careers—in this sector.” The college has provided classes such as Vocational English for Speakers of Other Languages as well as computer training, and future plans include the development of for-credit courses.

Such institutional connections can make the difference between a successful local initiative and a national model. Across the country, community colleges have shown leadership in creating affordable, accessible job-training programs. “They’re the biggest, broadest, most acceptable infrastructure,” says Pam Egan, former president of the nonprofit Nevada Partners and former chief executive officer and chief financial officer of the Culinary Academy of Las Vegas, who has served as a consultant to the HTA. “Los Angeles is starting a national conversation.

Working with labor and management’s top local leaders has allowed the HTA to grow while responding to the business climate in real time.

They’ve got the stakeholders at the table, and they’re asking, ‘how do you really teach people’? They’re creating a professionalized curriculum that will be used by educators.”

This is strong praise from Las Vegas, where the culinary academy annually trains 3,000 hospitality 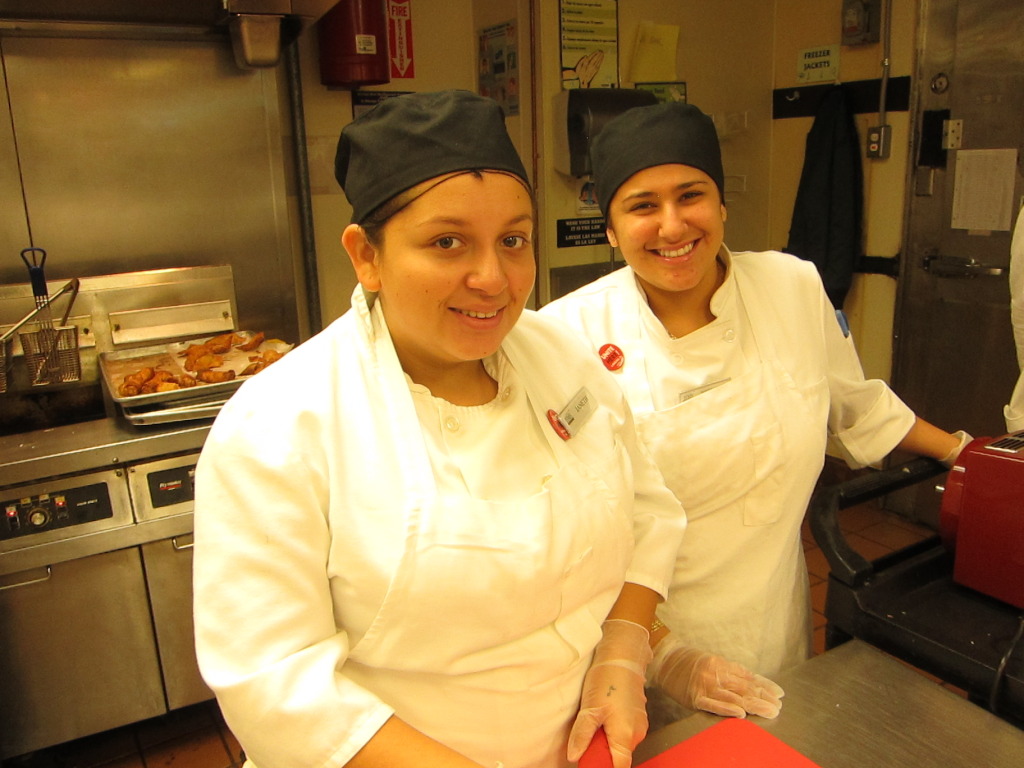 workers. But Egan acknowledges that Las Vegas’ industry density is a unique advantage—and that Los Angeles’ variation has the potential to be a model for coast-to-coast scalability.

As the economy struggles into recovery mode with the hospitality sector leading the charge, the HTA is poised at an auspicious moment. Its formula combines the right ingredients—labor, management, community, with appropriate public support—and its chefs know how to adjust the recipe on the fly. Research backs up its methods: the Urban Institute has found that 40 hours of work-based training has a wage impact equivalent to a full year of education. According to a study prepared by the Transportation Learning Center, sector-driven, work-based training is second only to full apprenticeship in building earning power, with a demonstrable 73% earning increase for workers completing a sector-driven, work-based training program.

And Los Angeles’ hospitality sector needs its intervention—compared to national counterparts, the local industry has lower room rates and delivers a lower share of revenues to employees. Investments in human capital leading to heightened productivity are a critical part of increasing the pie as well as making the workforce’s share of it bigger.

But the most powerful argument for the HTA has already been made on the individual level, hundreds of times over. “Before the training, I came through some low lows,” says Marcus Clarke of the Hollywood Renaissance. “Today, my options are endless. I could end up anywhere in the world.”