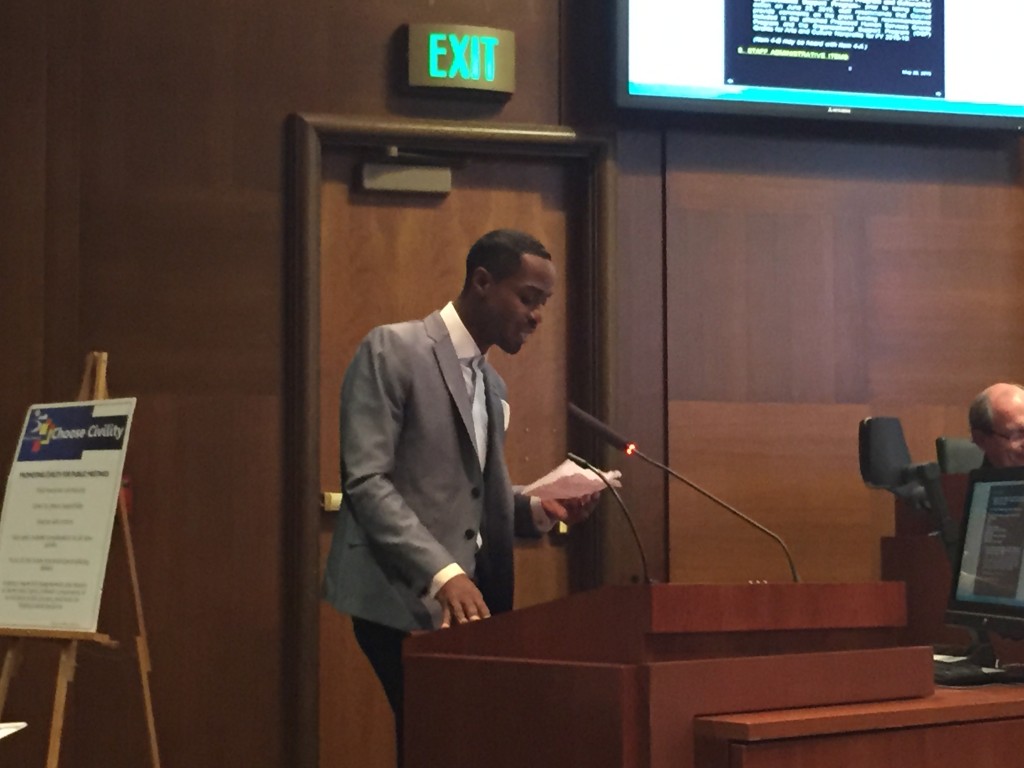 Joshua Washington, a 36 year old, low-income, African-American adult, is a current resident of Santa Monica living in the 90405 area, one of the vulnerable communities designated by the City to receive targeted services. A graduate of the University of California Riverside with a degree in marketing, Joshua is a creative young man with an outgoing personality and a passion for hospitality. Upon joining the hospitality Training Academy (HTA) program, Joshua shared that it had always been a dream of his to land a job with one of the luxury four or five hotels in Santa Monica. However, despite his best efforts and numerous attempts at applying for hotel jobs on his own, he had not been successful at even getting a single interview. And, if he did happen to receive a response back to his applications, all too often, it was only to let him know that no positions were available. Still eager to work in the industry in some capacity, Joshua accepted different positions over the years working as a server in restaurants in both Los Angeles and Santa Monica. When, he learned about the HTA Program from a colleague of his at the Black Workers Center, he rushed in to enroll. Motivated to succeed, Joshua worked diligently from the get go with the HTA staff to prepare to find his “dream” job. He gladly participated in resume building and mock interview workshops and completed Customer Service Training with a top instructor from Los Angeles Valley College that was held onsite at Santa Monica’s Virginia Avenue Park and for which he earned a certificate from the college. With his training all complete, he was quickly moved into job search mode and began working with HTA staff to submit applications to local Santa Monica union hotels. To Joshua’s great delight, he was soon called in for several interviews and, in May 2015, he successfully landed his dream job, working as a Front Desk Agent at the Le Meridien Delfina Hotel in Santa Monica where he continues to thrive.