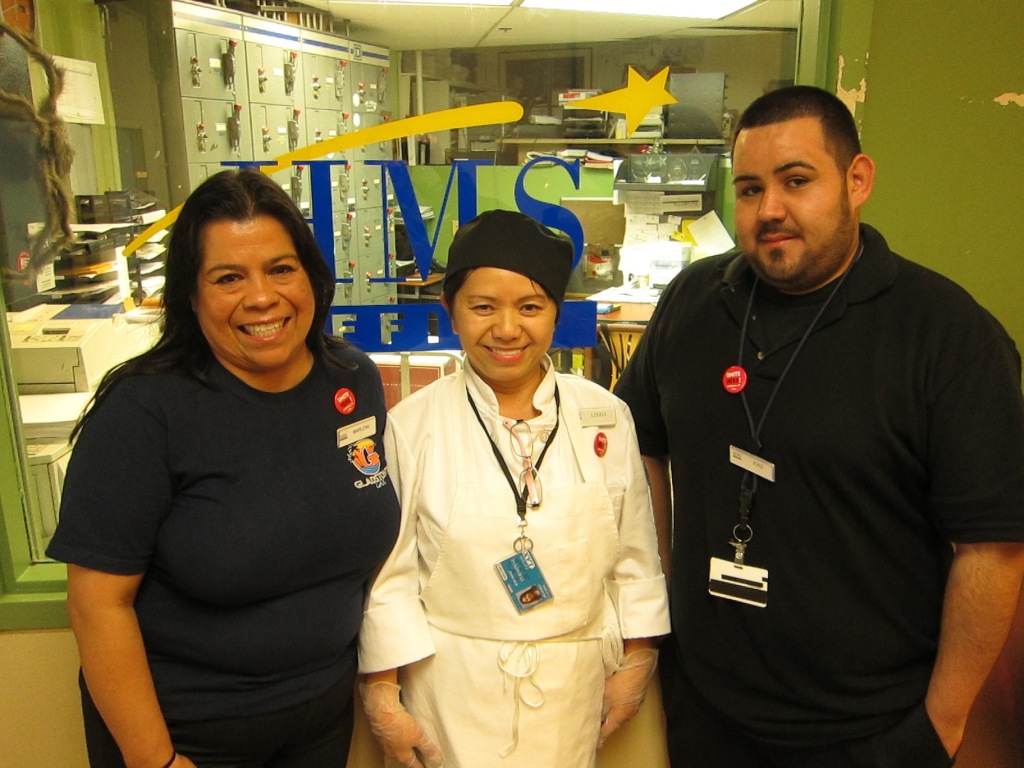 Jiraporn “Linda”  was born and raised in a small town in Thailand by her mother, with her sister and three brothers. She attended school until the age of 15, and later opened up her own small clothing boutique. Linda’s sister arrived in the United States and sent for her in 1989. Linda left her mother and three brothers back in Thailand so that she could seek better opportunities in America. Linda was still young and could only babysit her newborn nephew while her sister worked. Linda looked for a job for a year but because she did not have her working papers and she did not speak English well, she was only able to work as a cook in small Thai restaurants throughout the Los Angeles area. In 1996, Linda and her sister decided to send for their mother to come to the United States because their mother was aging and they desperately wanted to care for her. It took 10 years for Linda to get her working papers, complete her mother’s paperwork and earn the money to bring her mother to this county, but in 2006, Linda’s mother made it to Southern California and was reunited with her daughters. Linda sought a higher paying job with health benefits. In 2007, Linda was hired by HMS Host as a Fry Cook at the Los Angeles International Airport (LAX) and joined the UNITE HERE Local 11 Union. In 2012, Linda was laid off from HMS Host, as her restaurant closed down due to the $4.1 billion dollar modernization project at LAX. Linda possessed limited cooking skills, but was able to fry foods and prepare Thai cuisine. Linda heard about the Hospitality Training Academy’s (HTA) training program, and its culinary instructors from both HTA and Los Angeles Trade Technical College (LATTC). The class met five days a week, 8 hours a day, at an LAX commissary for 320 total hours of culinary training. Linda tested into the program, and enrolled. Linda hoped to advance her culinary skills and find better employment with her upgraded skills upon graduation. Linda excelled in the training program and earned a blue neckerchief as one of the top students for attendance, grades and class participation. In 2013, HMS Host rehired Linda in a higher job classification, as a Cook 2, with a pay raise, and she returned to UNITE HERE Local 11 as a proud member. Linda said that the best thing about the class was learning all the different cooking techniques and honing her knife skills. She enjoyed making food from scratch, including the five Mother sauces. Linda also loved to prepare new cuisines, such as Italian and Mexican. One of the challenges that Linda faced is the language barrier in both English and Spanish, but she has, and will, continue to study hard every day. Linda sees the Culinary Arts as her lifetime career, and is learning and growing so that she may accomplish all of her dreams and goals in life.